It’s day 5 of my blogging adventure. 🙂 I know it’s December, but I was just now watching the Macy’s Thanksgiving Day Parade. I was feeling a little grumpy cat moment while I watched some of the people in costumes. On my screen was an image of people dressed up as giant fruit. Imagine if someone asked you to dress up as a giant piece of fruit in front of many people. Would you do it?

“What’s that? You want me to be a giant piece of fruit? Oh, no, you see, I signed up for a cute costume. You know, something with a little more Christmas cheer!“, I would say to the wardrobe person.

The weather seemed freezing cold. They looked ridiculous, but there they were waving and smiling at the crowd. They seemed so happy. “How strange!“, I thought. “Why would anyone want to be seen on national television like this?“.

It then dawned on me that these people were probably super thankful and happy to be doing what they were doing. They would probably remember this day for a long time and be ready for their next adventure. Some people take the ordinary, the random, the craziness, the boring, the everything, and make it awesome. It’s the reason why some people are happy in life while others feel like life is unfairly passing them by.

What random things are you taking for granted? 🙂 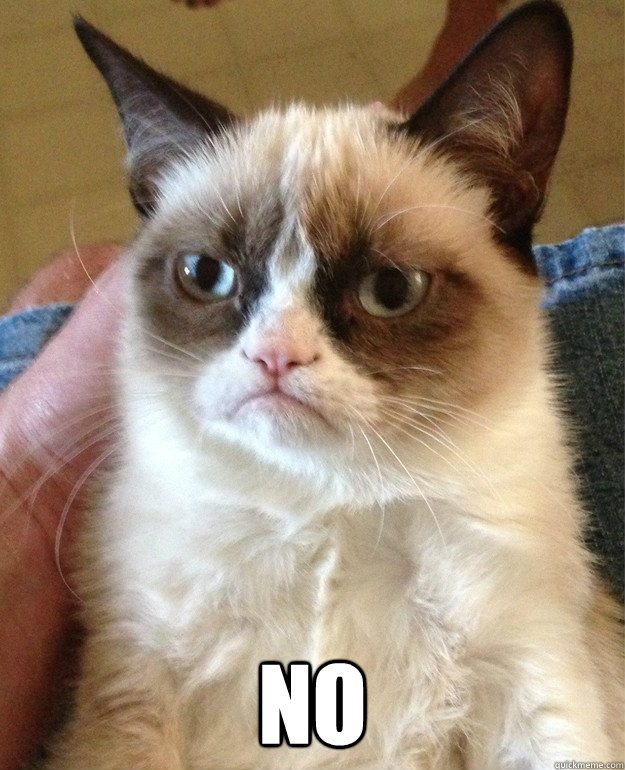